Over a month and a half before the World Health Organization officially declared a pandemic, BioNTech CEO Uğur Şahin met with his wife, BioNTech’s co-founder and chief medical officer Özlem Türeci, and together they agreed to redirect most of the company’s resources to developing a vaccine. Up until that point, BioNTech was little-known internationally and primarily focused on developing novel cancer treatments. The founders were confident in the potential of their mRNA technology, which they knew could trigger a powerful immune response. That confidence wasn’t necessarily shared by the broader medical community. No mRNA vaccine or treatment had ever been approved before. But the couple’s timely breakthrough was actually decades in the making. CNBC spoke with Şahin and Türeci about how they, along with Pfizer, created a Covid-19 vaccine using mRNA.

This commentary concerns a video showing aspects of the development of MRNA vaccines. It is all about Pfizer’s German partner, BioNtech, which manufactures the vaccine. They have produced the bulk of the worlds mRNA vaccines, due to Pfizer‘s great financial strength and  experience in marketing.

Moderna, a wholly American company and by comparison a small fry, has also been doing decades of work with mRNA platform technology, mainly on cancer treatment.

With $800 million from the U.S. government, Moderna was able to scale up their manufacturing process and deliver a vaccine, approved by the FDA, shortly after Pfizer did so.

These vaccines were made possible by two technical advances.
The first advance was in substituting pseudouridine for uridine in the mRNA, so that the target cells natural defenses would not destroy it. The second involves coating the mRNA with a nano size particle to get it into the target cell.

Each of these advances will probably receive a Nobel prize, and is an elegant example of the sophistication of modern  biotechnology. 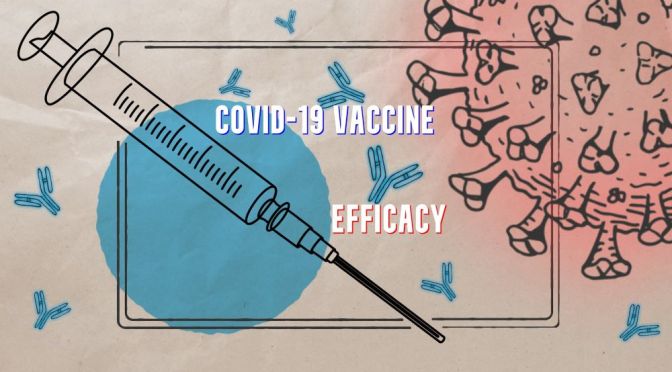 Recent studies have shown that the effectiveness of Covid-19 vaccines is decreasing, though experts say the shots still work well. WSJ explains what the numbers mean and why they don’t tell the full story. Photo illustration: Jacob Reynolds/WSJ

The Biden administration announced that Americans who have been fully vaccinated with a two-dose regimen against Covid-19 should receive a booster, citing the threat from the highly contagious Delta variant. WSJ breaks down what you need to know. Photo: Kamil Krzaczynski/Reuters 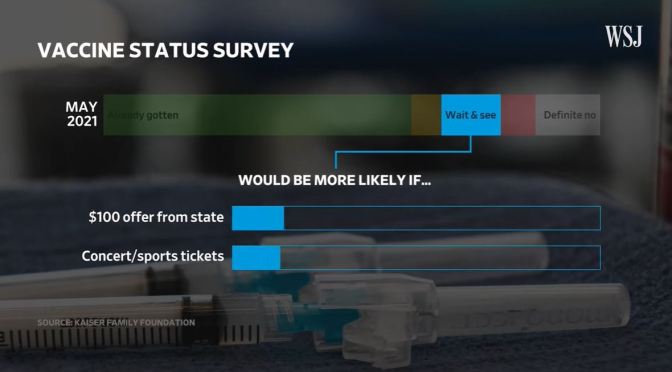 Across the country, states are shelling out incentives ranging from free beer to $1 million lotteries to encourage residents to get their Covid-19 shots. But is the effort to boost vaccination rates working? And is it worth the cost? Photo composite: Adam Falk/The Wall Street Journal

The rollout of the Johnson & Johnson vaccine has been paused in the US, Europe and South Africa after reports of rare blood clotting in a very small number of people. Health authorities said they were halting the use of the shot while they investigate the cases — and that they were doing this out of “an abundance of caution.” The Astra Zeneca jab was also recently temporarily suspended in some countries after being linked to rare blood clots. Authorities are calling it a short “pause.” The US’s Johnson and Johnson vaccine has hit the same stumbling block as the UK’s AstraZeneca jab did last month: a likely link to a rare and deadly blood clot. Use of Johnson and Johnson’s Janssen vaccine has now been halted across the US, Europe and South Africa, with health authorities investigating six incidents of clotting in younger women, one of them fatal. The US-developed vaccine uses an adenovirus to trigger immunity – the same mechanism as the UK’s AstraZeneca vaccine. It accounts for roughly 5 percent of vaccines delivered so far in the US. This is a setback to Europe, too. Johnson and Johnson announced it will delay it’s rollout on the continent. The company had already started processing an order from the EU of 200 million doses. The Janssen jab has been partially rolled out in Africa, where a majority of countries don’t have enough vaccines even for their healthcare workers. The African Union signed a deal for 220 million doses this year. But US authorities remain hopeful. They’re saying it could only be a matter of days before the rollout resumes. 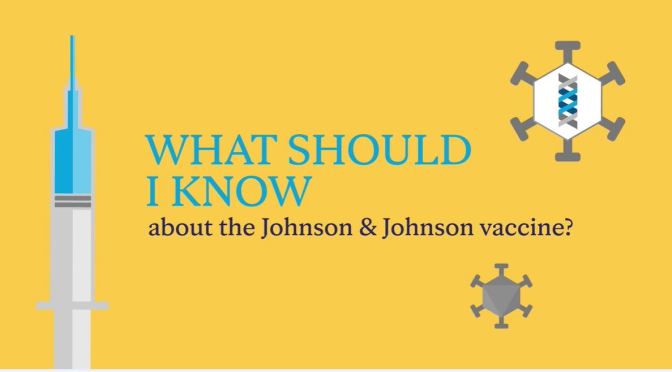 Mayo Clinic Insights: Dr. Swift discusses what you need to know about the new Johnson & Johnson COVID-19 vaccine. For more up to date information about COVID-19, visit https://mayocl.in/3aUioXa 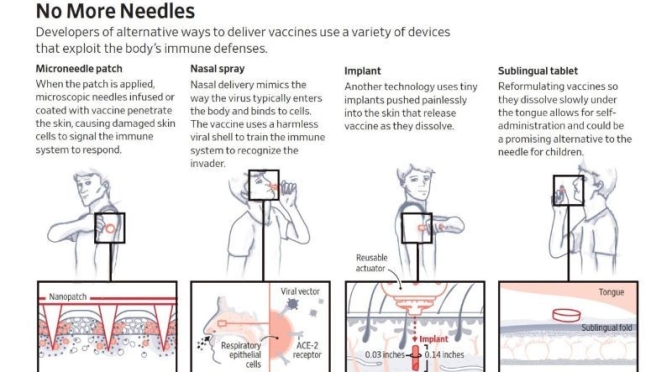 Some firms are developing their own vaccines against Covid-19, while others are aiming to reformulate some of the dozens already in development or being rolled out world-wide. Some are sitting this pandemic out in the hope of being ready for the next one.

All are in the early to mid-stages of development and clinical testing, suggesting it might be months if not years before they come to market. Big pharmaceutical companies have so far shown limited interest. 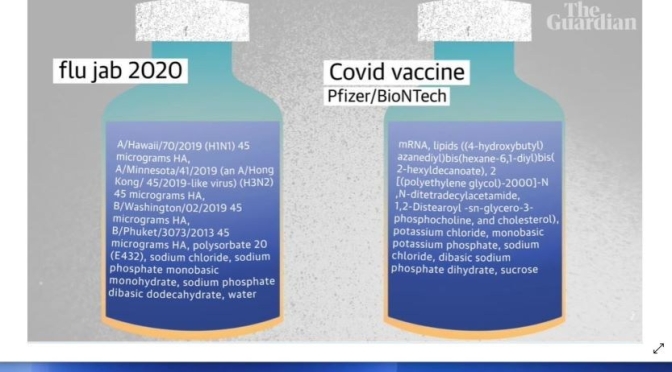 There are all sorts of different vaccines but many of them share specific types of ingredients. Josh Toussaint-Strauss talks to Professor Adam Finn to find out what is in most conventional vaccines, as well as what they do to our bodies when we take them – and why the mRNA Covid jabs from Pfizer/BioNTech, Oxford/AstraZeneca and Moderna work differently.