Pneumonia is an infection that inflames the air sacs in one or both lungs. The air sacs may fill with fluid or pus (purulent material), causing cough with phlegm or pus, fever, chills, and difficulty breathing. A variety of organisms, including bacteria, viruses and fungi, can cause pneumonia.

Pneumonia can range in seriousness from mild to life-threatening. It is most serious for infants and young children, people older than age 65, and people with health problems or weakened immune systems.

Learning about thyroid cancer can be intimidating. Let our experts walk you through the facts, the questions, and the answers to help you better understand this condition.

For more reading visit: https://mayocl.in/3ys82Jv. When it comes to your health, Mayo Clinic believes credible and clear information is paramount. There’s a lot to learn about thyroid cancer. 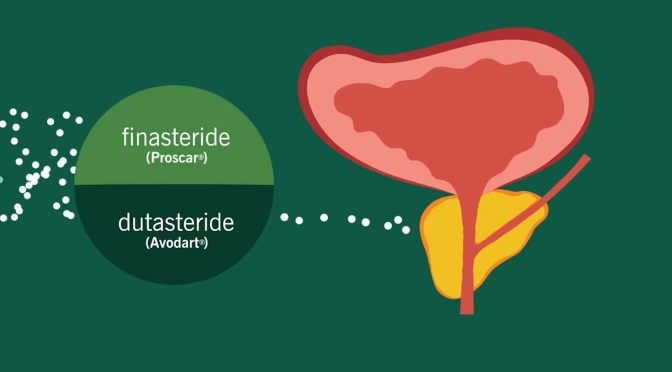 Benign prostatic hyperplasia, or benign enlargement of the prostate, is the most common prostate problem that will affect almost all men as they age. There are many treatment options available that range from medications to surgical options that destroy excess tissue. Learn more about them in this helpful video from Cleveland Clinic.

#Migraine is a common, chronic disorder that is typically characterized by recurrent disabling attacks of headache and accompanying symptoms, including aura. 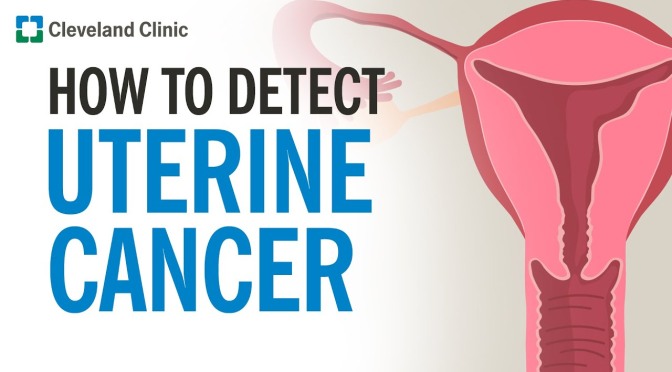 Uterine cancer is the most common cancer that affects a woman’s reproductive system, occurring mostly after menopause. It’s often diagnosed in an early stage. This video shares the symptoms and tests that may lead to a diagnosis.

Endometriosis is a health condition in which the kind of tissue commonly found in the inner lining of the uterus grows elsewhere in the body. This can cause severe pain and other complications. Miguel Luna, MD is here to share signs of endometriosis, how the condition is diagnosed and treatment options available 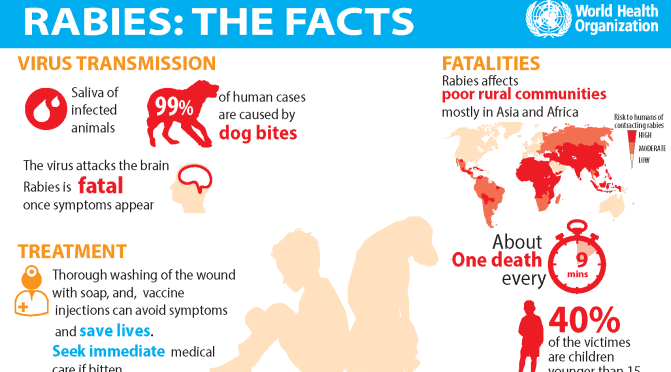 ﻿Rabies has been known since ancient times, and continues to produce thousands of deaths each year, primarily in Asia and Africa, almost invariably from the bite of an infected animal. There is usually at least a 2-3 week incubation period, while the virus is traveling up the nerves to the brain. This allows a period of time for a prophylactic vaccine treatment. Once symptoms actually develop, however, the disease is almost universally fatal.

Rabies is present as a Reservoir in wild animals. For this reason, flavorful baits laced with oral rabies vaccine are often sprinkled throughout endemic areas near human settlements, an expensive, although cost effective treatment. A bite from any wild animal is worrisome, but, in the United States, Bats are the main source of infection. The last fatal case of rabies in the United States occurred in an Illinois man who awakened with a bat on his neck. He refused Rabies vaccine and was dead within two weeks.

Dog bite used to be the most common source of rabies in America, but this is no longer the case, due to almost universal Rabies vaccination in American dogs. In India, however, the  biggest  problem is still dogs, which amazingly have recently been protected by law.  India accounts for approximately 1/3 of the worlds rabies fatalities.

The development of rabies vaccine is an interesting story. It was first developed by Louis Pasteur and given in 1885 to a 12-year-old boy who had been mauled by a rabid dog.

The vaccine was prepared from the spinal cord of a rabbit who had the virus growing in his nervous system. Rabbits are very susceptible to rabies, and repeated rabbit passage increases the virulence of the virus. The virulence can be diminished by drying out infected tissue in the air, and  Pasteur used a piece of spinal cord from an infected animal which was dried in the air for several days. The boy was given multiple doses of the vaccine over as many days, and survived. This technological achievement occurred before anybody even knew what a virus was. These invisible, infectious sources were called “filterable viruses”, since the infectious agent could not  be strained out of the blood plasma by passing  it through a filter which effectively removed bacteria, much larger entities.

The Rabies virus has been very clever over the millennia. It modifies the behavior of its victim towards irritability and aggression, which makes transmission of the virus more likely. It is highly concentrated in the salivary glands, increasing the likelihood that the aggressive animal’s bite will transmit the virus.

If you or an acquaintance are bitten under suspicious circumstances, be sure to get the vaccine, which is now been perfected and inactivated so that side effects are most acceptable, considering the almost universal fatality of the disease.

﻿I started having hand pain about 20 years ago, and booked a visit with the rheumatologist in my medical building. He looked at my hands and immediately knew that I had osteoarthritis.

The thumb musculature (the thenar eminence) was angled with respect to the plane of the rest of my hand and wasn’t flat like normal. Some of my joints were slightly swollen and even warm to the touch, and many of my fingers were beginning to get crooked.

He ordered a rheumatoid panel, uric acid and inflammatory markers. The normal results confirmed his diagnosis of osteoarthritis.

The middle and index fingers have taken a lot of trauma over the years. They are also the crookedest, for the same reason. With the thinning of my skin or you can see the outline of my tendons  on the palm of my hand, and some are a little bit bumpy and irregular. I am unable to make a tight fist anymore, although my fingers will flex to some degree.

I practice exercises on my wrist, hands and fingers, such as rotating my wrist and thumb in a circular fashion, touching my thumb to the tips of my fingers in sequence, squeezing a rubber ball, and flattening out my hand against the back of my head. Recently, I have noticed a little resistance when I try to straighten out my ring fingers after flexing them, and worried about developing trigger finger. On further reading I found that trigger finger is not more common in people who have osteoarthritis.

I do a lot of swimming, and am worried that the irritative force of the water regularly acting up on my hand might be making the hand pain worse. But my hands seem to be a little bit better with the hand exercises. There seems to be less pain, although maybe I have the same amount of pain but tolerate it better since I’m doing something about it. One never knows about a preventative program, since you’re an experiment of one. You have to have faith that what you are doing is beneficial, and in harmony with medical studies. Perhaps my anti-inflammatory diet and turmeric, as well as my good sleep and aerobic exercise is also helping.

While a serious form of cancer, five-year survival rates have quadrupled over the last several decades. What’s key to these positive outcomes? Dr. Shanda Blackmon says early detection allows for minimally invasive treatments that can preserve the esophagus. Having a minimally invasive esophagectomy typically allows a patient to recover quicker with less pain than an open esophagectomy.