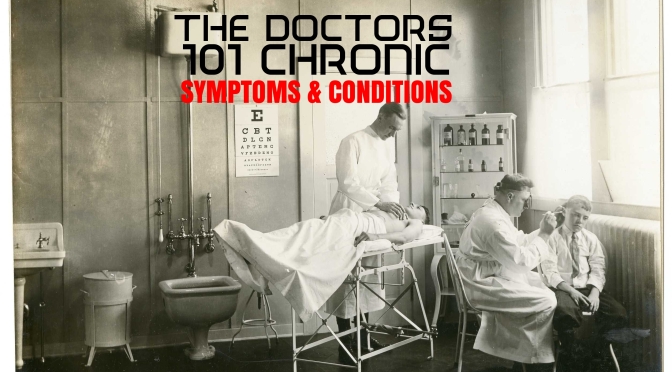 ABDOMINAL (VISCERAL) FAT KILLS. The following post tells you how, and suggests what you might do to prevent this scourge, which is gradually becoming an epidemic in America.

OBESITY is an energy imbalance problem. MORE CALORIES ARE CONSUMED THAN ARE NEEDED AND CAN BE UTILIZED. A Good quality Diet, with lots of natural (rather than processed) foods, especially vegetables and fruits, have lots of FIBER that takes up space and makes you feel full.

Fiber also feeds the MICROBIOME. If the foods are DIVERSE, the microbiome will also be diverse and help utilize the calories you eat. A healthy Microbiome also contributes to your health by manufacturing neurotransmitters, vitamins, and other factors that are just starting to be appreciated. Diet QUALITY, as well as quantity, is important.

EXERCISE is critical for more than utilizing calories. It increases ADIPONECTIN which guides fat to fat stores where they belong, rather than to the liver, and IRISIN which favors the production of BROWN FAT, thus utilizing energy. The opposite of exercise, the SEDENTARY LIFESTYLE, is now considered a disease system in itself.

Lack of SLEEP favors obesity in a number of ways; at the very least, you can’t eat while asleep. Abdominal fat contains INFLAMMATORY cells which go directly to the Liver via the hepatic portal system to cause metabolic disruption. Insulin sensitivity falls, blood sugar, LDL and triglycerides rise. DIABETES and the METABOLIC SYNDROME result.

The excessive weight also causes back, hip and knee problems which contribute to the 10% increase in overall medical costs due to Obesity.

We have no photographs, abdominal, navel-level girth measurements, CTs, BMIs or death certificates to prove it, but it is highly unlikely that Paleolithic Humans suffered from excessive abdominal fat. They had no refrigerators, deliciously packaged snacks, sugary, fructose-containing soft drinks and candy, nor did they have cave-lighting to extend their daylight eating hours and disrupt their diurnal rhythm.

They had to walk or run long distances to obtain their meagre food supplies, which tired them out so that they most likely had a good night’s sleep. SLEEP, DIET and EXERCISE are built into our Metabolism by Darwinian Evolution. Paleolithic humans didn’t live long lives and succumb to cancer and heart disease.

They died most often by violence, which made Blood clotting a survival benefit, rather than the Risk factor for stroke and heart attacks that coagulation is to us now. It is not all our fault that OBESITY is steadily increasing over the last few decades.

CAPITALISM is driven to provide us with ever increasingly available and tasty food. Both consumers and purveyors scream when even the most logical political check on OVEREATING is legislated: Taxing of sugary, fructose-containing, nutritionless soft drinks was tried in Philadelphia to a chorus of complaints. To my knowledge the tax has survived, reduced sugary drink consumption, and was helpful in reducing the weight of Philadelphia residents. Not many cities were brave enough to follow suit.

GENETIC Influences can also conspire against weight control. The FTO gene, while relatively infrequent does have an influence, as shown in twin studies. And there seems to be a SET POINT in weight that makes it difficult to take off the pounds and keep them off. 2 years after almost all diets, the weight has returned. Eating HABITS, once established are hard to change.

BARIATRIC SURGERY has been shown to help Obesity, as well as Metabolic syndrome and Diabetes .I hope it will survive the test of time. Weight gain is easier to PREVENT than it is to treat. Somehow, society must get to the children, and keep them from gaining weight in the first place. Even children are now becoming obese.

INTERMITTENT FASTING can help contain Obesity. My own version is TIME-RESTRICTED EATING. I limit my eating to 6 hours a day, from Noon (usually 1PM) until 6PM. This has resulted in a modest weight loss from 142 pounds to 137 pounds. My son lost some 30 pounds in a 30 day, 1000 calorie “crash” diet to fend off advised Back Surgery. He exercised a lot of SELF CONTROL both to lose the weight, and to keep it off.

Unfortunately, Self Control is in short supply in our present SOCIETY OF EXCESS. Good luck in your quest, if you choose to embark on weight reduction. And good luck with your health if you don’t. I recommend “the secret life of fat” by Sylvia Tara in either case. Also, search for intermittent fasting in DWWR.