The Lancet (January 2023) – For our 200th anniversary year we have identified five Spotlight subjects of particular importance. Watch as Richard Horton, Editor-in-Chief, and other Lancet Editors around the world outline these Spotlights and discuss priorities for the future of health.

This year, we draw attention to the most critical issues impacting health globally, the extraordinary people involved in tackling them, and the voices of those most impacted. For five Spotlights, we will run a programme of activities to bring these issues to life and convene the right people and resources in order to drive change in these areas.

PTSD, post traumatic stress disorder, has been increasingly recognized by the medical community, and was admitted to the status of a psychiatric disorder in 1980. It was first recognized as “shell shock” in combat soldiers.

The movie, “Patton”, featured one such case; abusive behavior of a soldier by Patton hit the newspapers, and he was sidelined for the start of “ operation overlord“. Since the majority of soldiers were not incapacitated , Patton thought the soldier was cowardly.

As an allergist, I was sent one case of PTSD; Believe it or not, the referring physician thought it might be an “allergy”, so little was it understood.

Now, memory consolidation  is considered to be one of its dimensions. An incompletely consolidated memory allows flashbacks to be considered the real thing.

Any kind of a frightening experience, especially sexual, can be a cause.
Symptoms can include recurrent distressing memories, flashbacks, or nightmares of the traumatic event, or emotional distress and anxiety on exposure to a similar experience.

Treatment can include medication for depression, but  benzodiazepines should be avoided. Cognitive behavioral therapy has enjoyed some success, but treatment is generally difficult. Please consult the attached Cleveland clinic article for more information.

Depression is one of the most common and most debilitating mental health disorders, affecting some 17 million adults in the US. It also continues to be a misunderstood, often hard-to-treat illness. Researchers have worked for decades to better understand the neurobiology underpinning depression.

For patients with severe, treatment-resistant depression, spending months or even years searching for good treatments can be totally disabling. The prevailing hypothesis for years was that depression was regulated by the neurotransmitter’s serotonin and norepinephrine.

Eventually, data began to suggest that maybe something much larger and more global was involved in the brain to account for depression, which led researchers to begin working with glutamate and GABA, the most abundant neurotransmitters in the brain. These chemicals are involved in neuroplasticity – the brain’s ability to adapt to change and protect itself against stressful events.

Neuroplasticity is a physical thing, too: it manifests itself “in terms of synapses, how these neurons are actually touching each other and communicating with each other,” explains Gerard Sanacora, PhD, MD, Director of the Yale Depression Research Program. “And we know that in depression, the number and strength of these interconnections decreases,” says Rachel Katz, MD, a professor of Clinical Psychiatry at Yale.

Ketamine – originally developed and still used as an anesthetic – works on those two neurotransmitters and was discovered to have rapid antidepressant effects. Some experience an improvement in symptoms in 24 hours or less. “We think that one of the things that Ketamine does, that helps to explain its antidepressant effects, is help the brain to regrow the synapses, the connections between nerve cells,” says John Krystal, MD, Chair of the Department of Psychiatry at Yale. 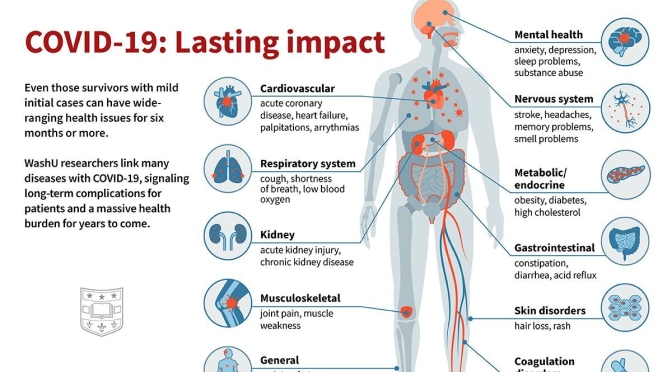 ‘Though people living with a chronic condition have a vast range of experiences, our data show that the most common way they managed their condition between March and May 2020 was through telemedicine (45 percent). Only 8 percent had used it before… ‘ 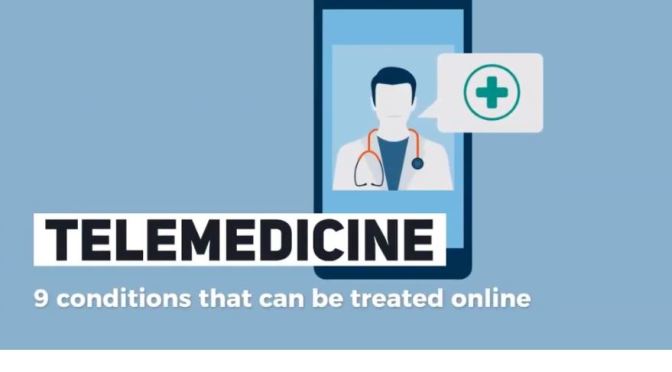 TELEMEDICINE is here to stay! With all its’ advantages Patients will demand It!

This video is one of the few to highlight WOMENS’ HEALTH as an appropriate field for Telehealth. A remote visit first may at least let the Doctor order some tests that will accelerate your care.

Urinary problems can also be appropriate for telemedicine; the MEDICAL HISTORY is such a VALUABLE DIAGNOSTIC TOOL!

Psychological and Psychiatric care could be completely remote, by telemedicine. The Doctor could save on expenses, and deliver care less expensively.

Distance disappears as a barrier to Consultations and second opinions. A University medical center or prestigious multi specialty Clinic are on your doorstep.

Of course, barriers remain in the form of regulations, litigation, bureaucracy, and Insurance, but these can be overcome, if the Will is there.