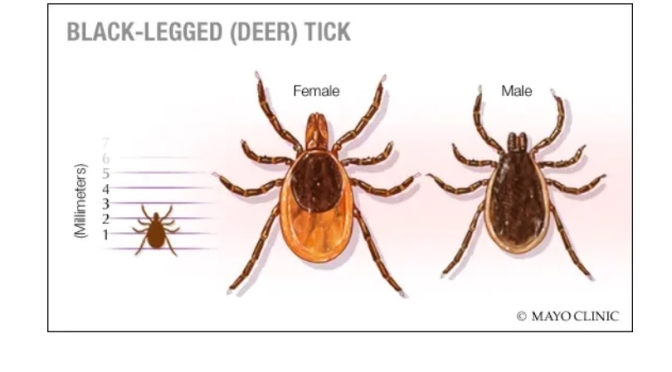 Lyme disease has infected more than 14% of the world’s population, according to a new study. “It’s significant,” says Dr. Bobbi Pritt, director of the Clinical Parasitology Laboratory at Mayo Clinic.

“If you look at the numbers and how it breaks down in regions across the United States, in some areas, that exceeds 50% seropositivity. That means people are walking around with antibodies in their blood that are detectable. That shows they’ve been exposed to Lyme disease at some point in their life,” says Dr. Pritt. “Now whether it was in the past and they’ve been successfully treated, or whether they have it right now, you can’t tell by that result, but it’s a marker of exposure.”